I have been a BLOCKHEAD since Junior High and the least I can do for Donnie is to make him a cake in honour of his birthday (August 17).  Its just a little thank you for serenading Blockheads through out the world.  I tweeted the pic and I am hoping I would get a mention or perhaps a follow.  If not I had loads of fun making it and that is good enough for me.

Donnie is so busy with his TV series "Blue Blood" and his CherryTree radio show "DDUBS Backrub".  A busy guy like Donnie usually drinks loads of coffee so I made a coffee chiffon cake filled and frosted with coffee buttercream.  The image I did using the trusty old star tip and used vanilla buttercream icing. 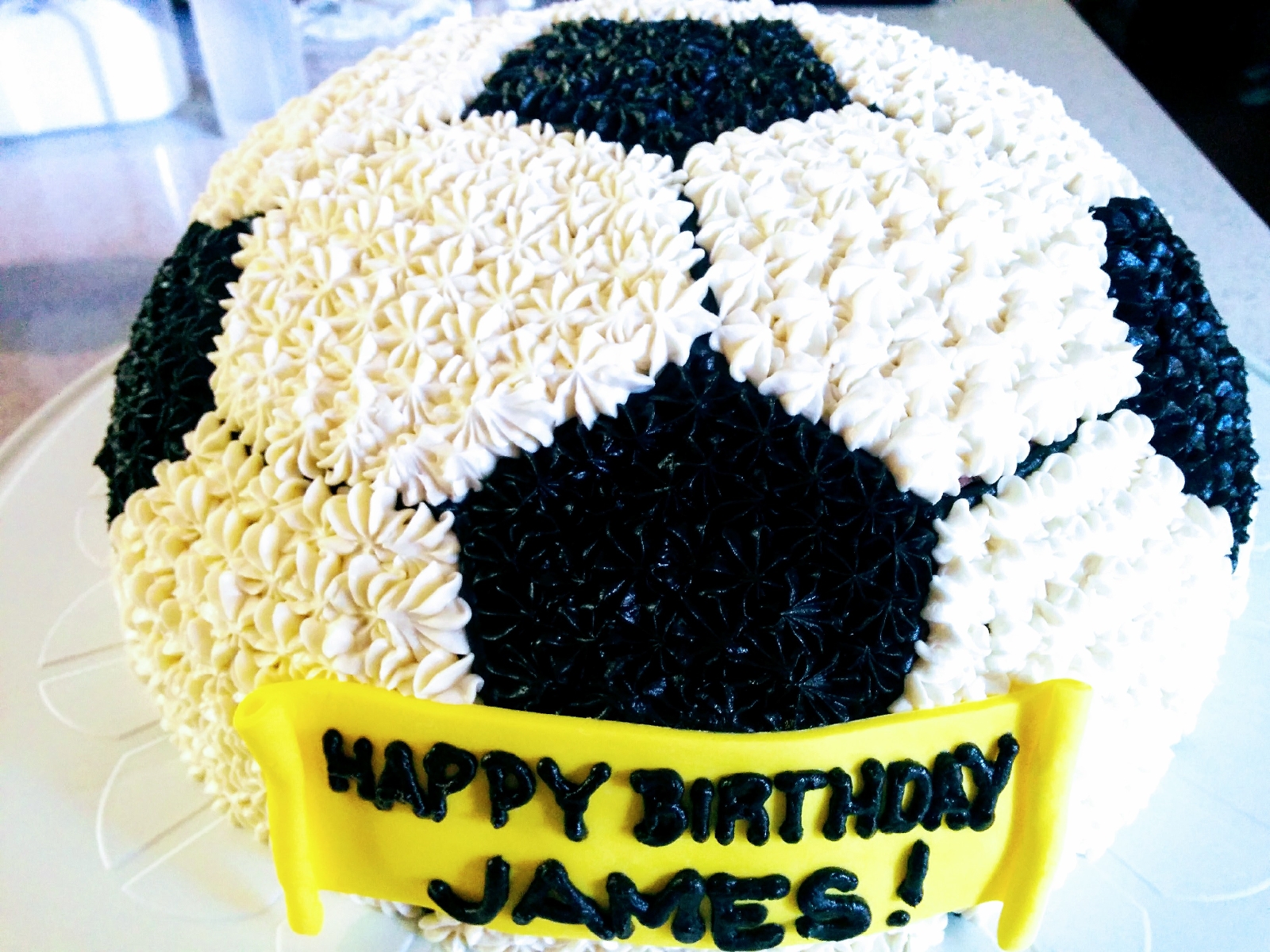 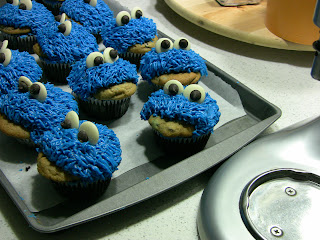 Cookie Monster and Flower cupcakes for Kyle and Kyrelle.

CAROUSEL
Edmonton, Alberta, Canada
My cake decorating journey started when I took a popular cake decorating course at our local craft store. From the moment I picked up my very first bag of icing, something just clicked and I knew cake decorating is my calling. Welcome to Dancey Cake Art Gallery. Feel free to browse and get inspiration from these post. If you see something you like or want to inquire about cakes, cupcakes and cake pops please contact me using the links below.